January 14, 2023
‘January is a month we usually reserve for a compilation album, such as our Sleeplaboratory series. This year Harry decided to invite 12 artists who had contributed more than 2 releases on Whitelabrecs to submit a short sketch or sample, and then he developed these into the tracks that make up this album. As with some of his more recent work, this album is created under his own name, but with ‘& friends’ added to credit the label artists and good friends which he has worked alongside.

The title ‘Petrologist’s Lens’ nods to the concept of this body of work, which is rooted in the ancient geological history of the earth. Harry studied the land history of the areas where his collaborators reside, to help form a title for each piece. Tracks are named after particular fragments of rock or sediments, land regions or fossils for example, and the compositions were developed in a way which mimics the layering of these. The layers tell a story, giving clues of how they came to be. Sonically, filigree details and eroded tape textures ride waves of modern classical orchestration, ambient drones and electronics.

The packaging for this release features cover artwork by Soraya Kornblum, an art student in Adrian Lane’s class, submitted to Whitelabrecs as part of a school project. Each of the 200 editions include a 16 page booklet with words provided by Neil McRoberts, who transcribed his thoughts after listening to the music and reflecting on the concept. Physical copies are split into two runs; a standard gold disc version and a special marble print deluxe edition.’ read more 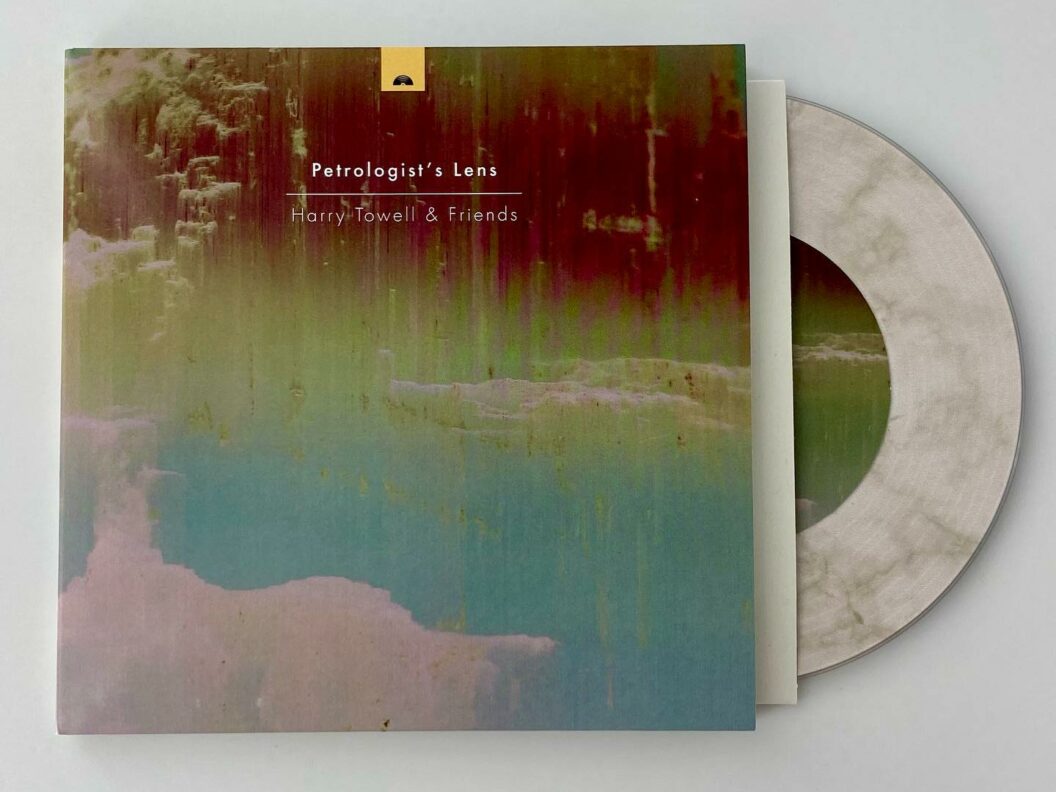 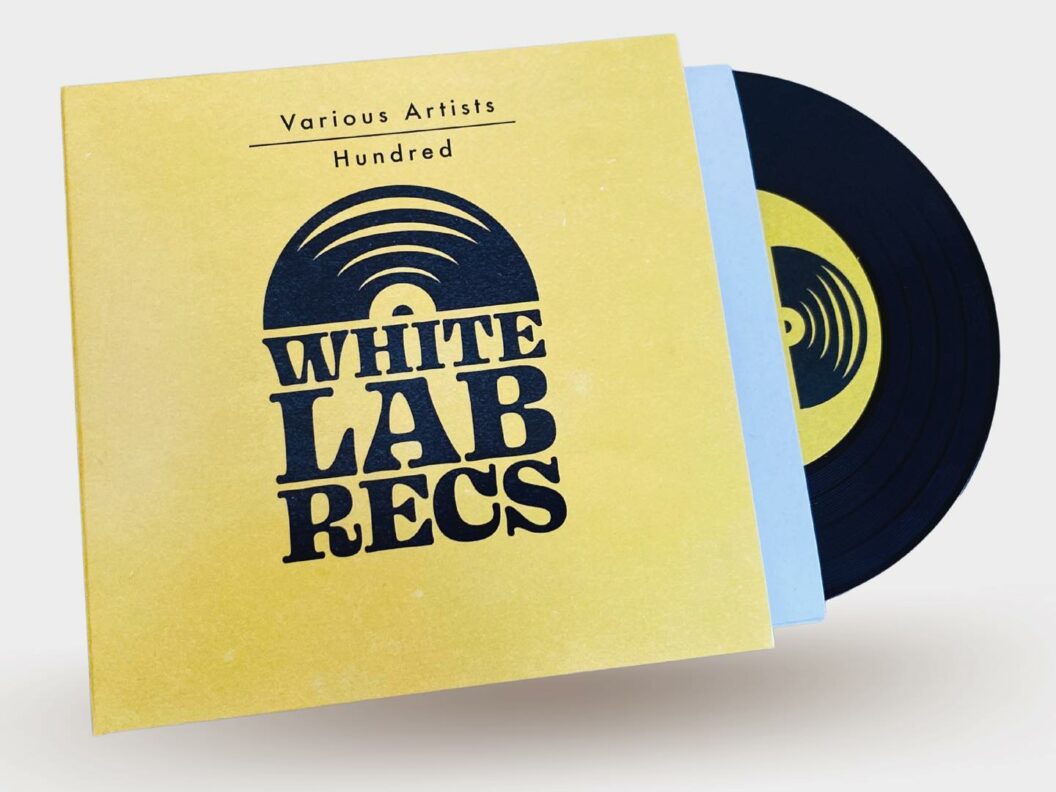 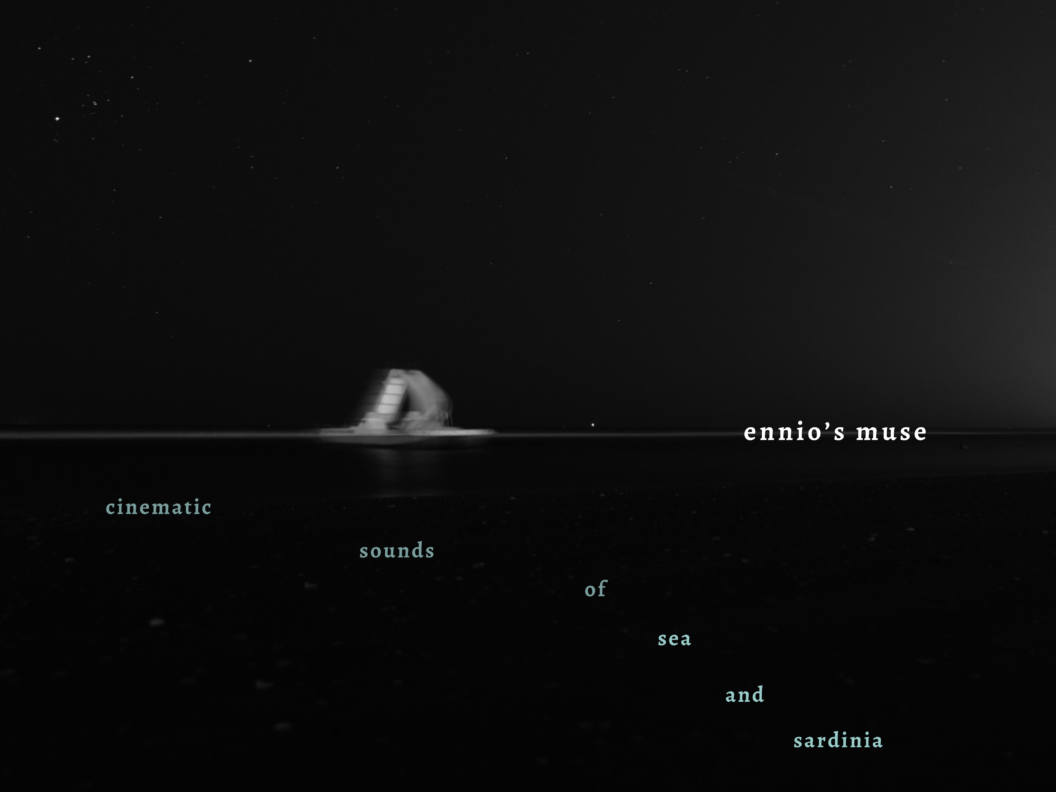 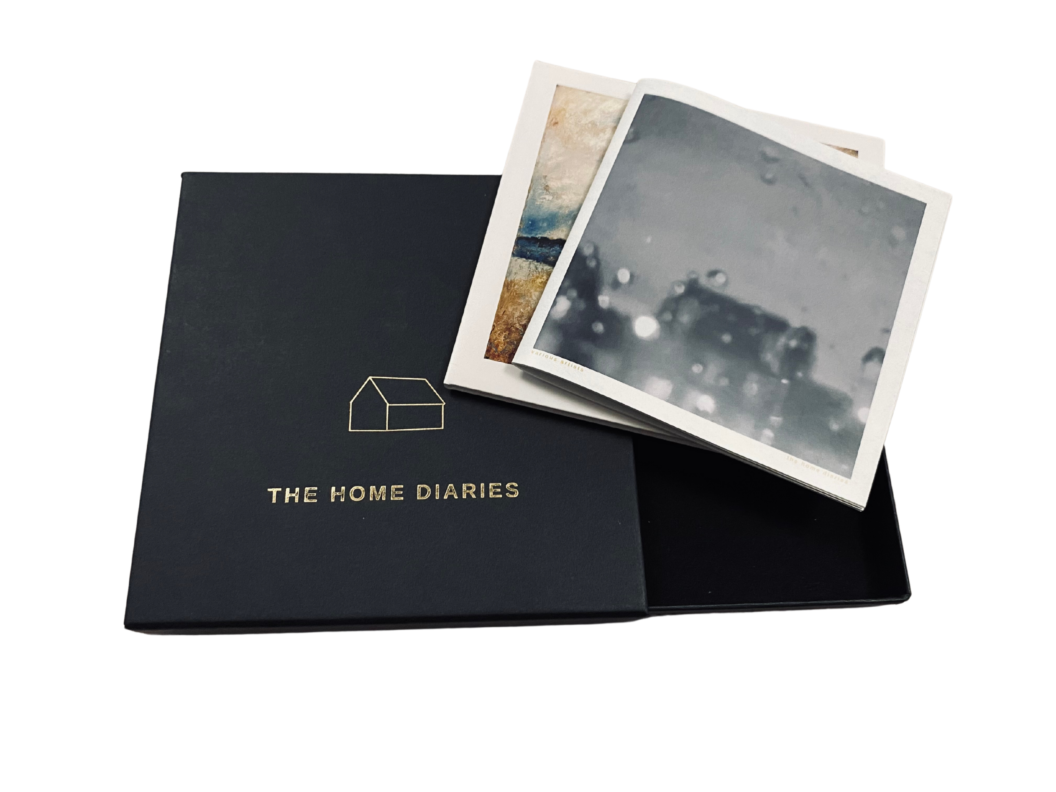 The Home Diaries out on Whitelabrecs