Sven Laux | Tomorrow Everything Could Be Different out on Whitelabrecs

January 25, 2022
‘With this latest edition to the Whitelabrecs discography, we welcome back composer Sven Laux with a collaboration with fellow Berliner and musician Fione. This record began from a chance meeting at a party after Fione had discussed her improvisational piano performances and how it might lend itself to Sven’s orchestral Ambient music. After over a year, Fione recorded a track and sent it to Sven, who added layers of additional texture and detail; enough to be a catalyst from which they produced an album.

Each original piano composition was adapted one by one, piece by piece, into its magical whole. Fione tells us that for her, the music was always about what could have been, a sort of pain that we feel inside of us that we know we can’t change, because it is impossible to turn back time. Instead, we live with what we know we have to deal with, facing every day with the uncertainty that something might change in a minute, an hour or, tomorrow. From here, Tomorrow Everything Could Be Different’s concept can be gleaned as we contemplate the past, present and future and it can be interpreted differently by the listener.

Quiet moments of reflection weave a pensive environment in which you can either concentrate your thoughts, or allow them to evaporate. The music feels at times as if it is containing and conserving its energy, only for swells of strings and fleeting crescendos to release the tension. It’s a release which reveals either negative, or positive energy, depending on its listener. The artwork from painter Maliana Wang reflects the album’s themes by offering what appears to be storm clouds or crashing waves.

We all see the future in different ways. Tomorrow Everything Could Be Different doesn’t tell you what will change, that things will get better, or worse. The clouds may thicken, or they may disappear.’ read more 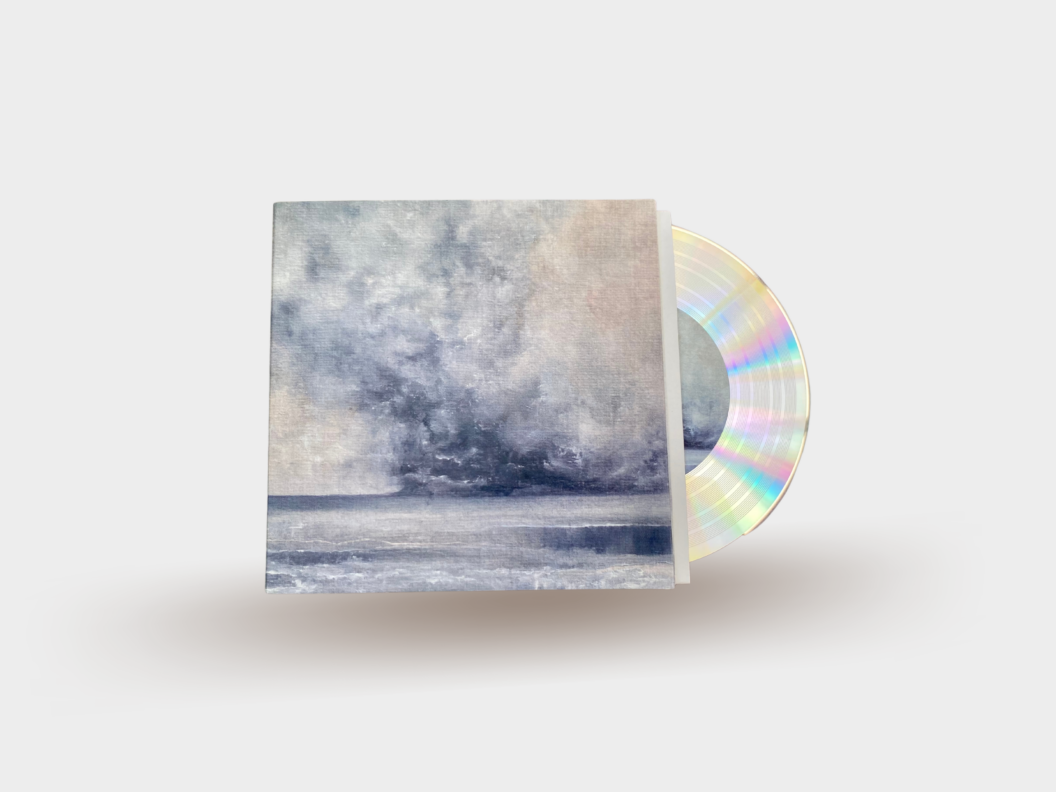 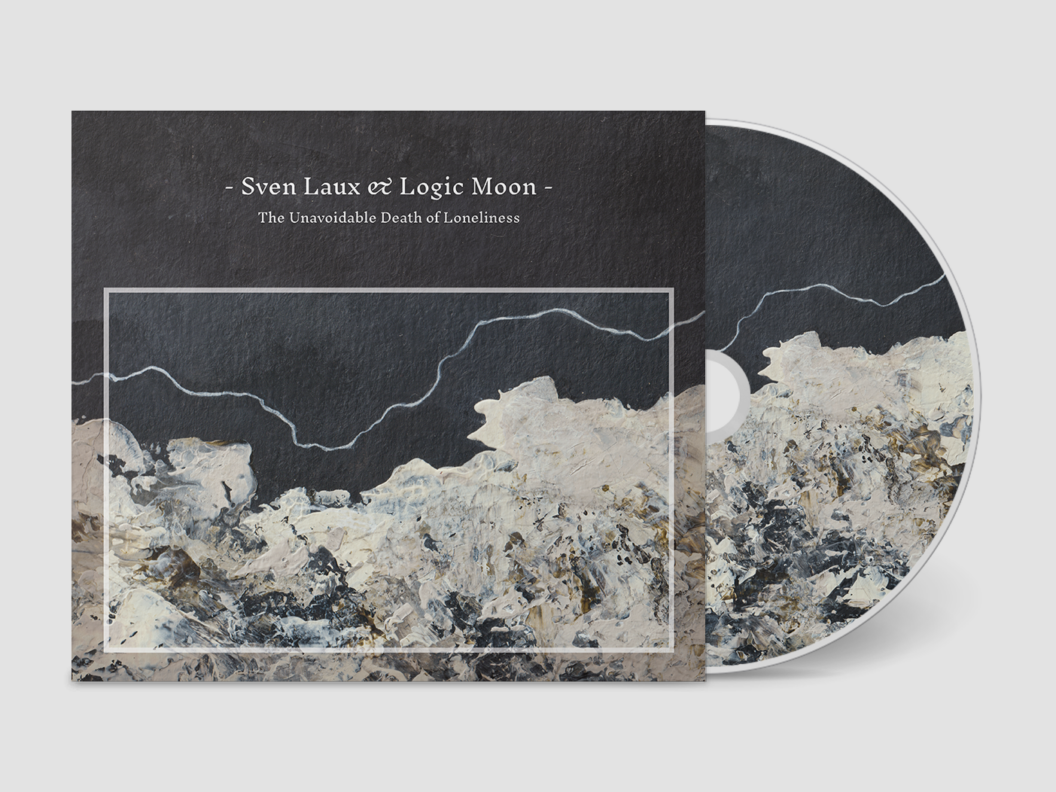 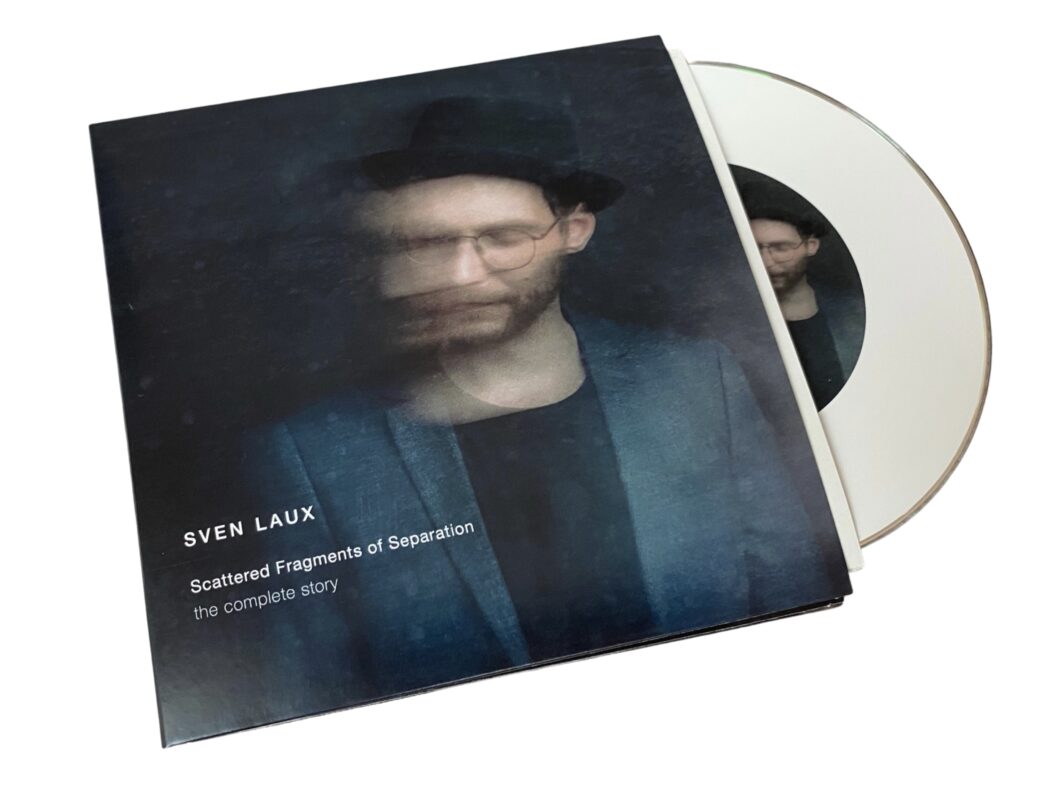 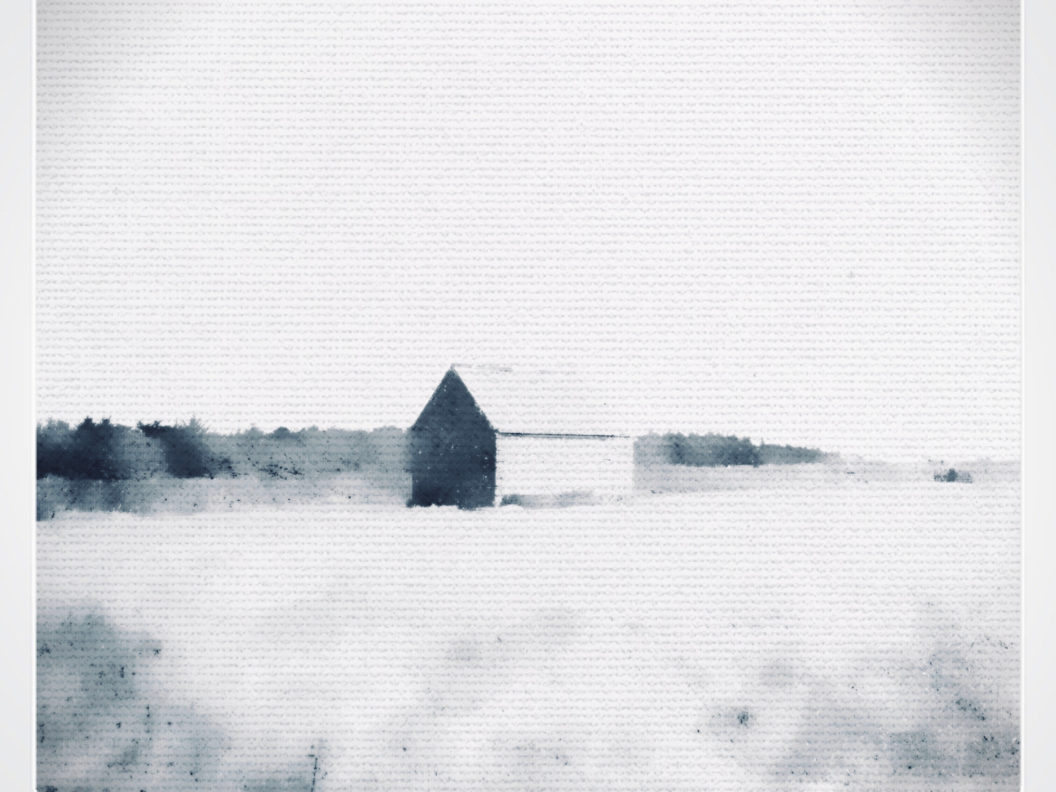