April 18, 2014
There’s something to be said about having your head in the clouds, as long as they’re the kind produced by Berlin based artist Dr.Nojoke. For his first release under “Klangscheiben”, the doctor weaves his signature plethora of handmade sounds into a four-track composition fittingly dubbed Clusters & Clouds. Among the array of textural beats live ghostly reverberating vocals and lo-fi ambiance, as in “Autistic Cloud” and “Homeless Cloud”, the latter distilled even further under labelmate Sven Laux’s touch. “Klorren” balances dense, undulating rhythms with a trace of mysticism. Call it cumulotechno. read more 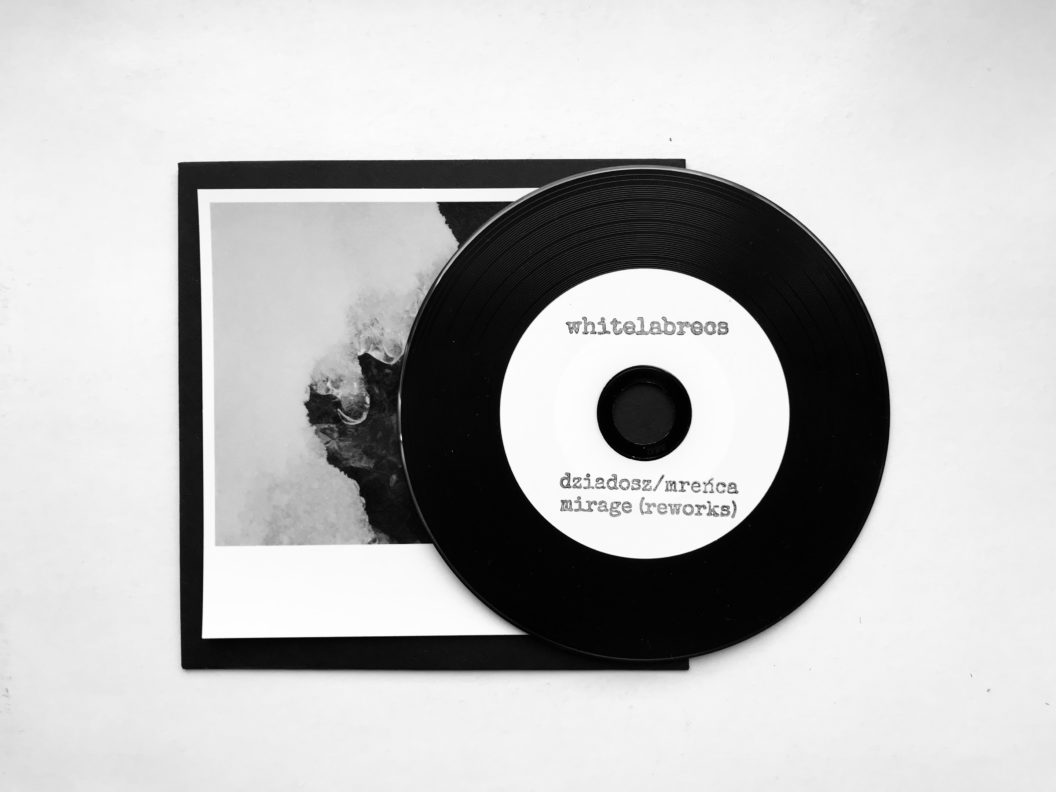 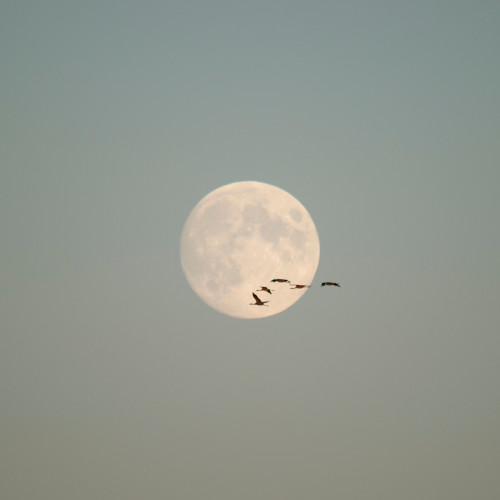 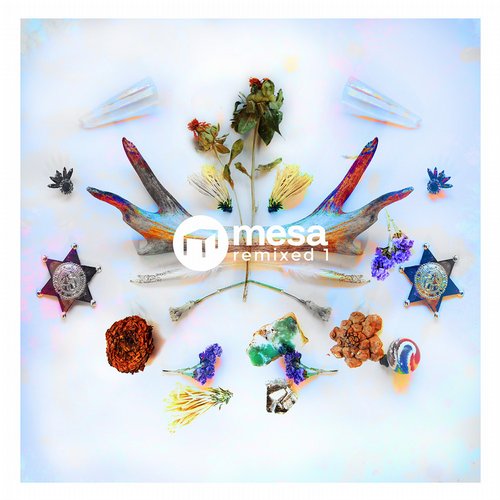